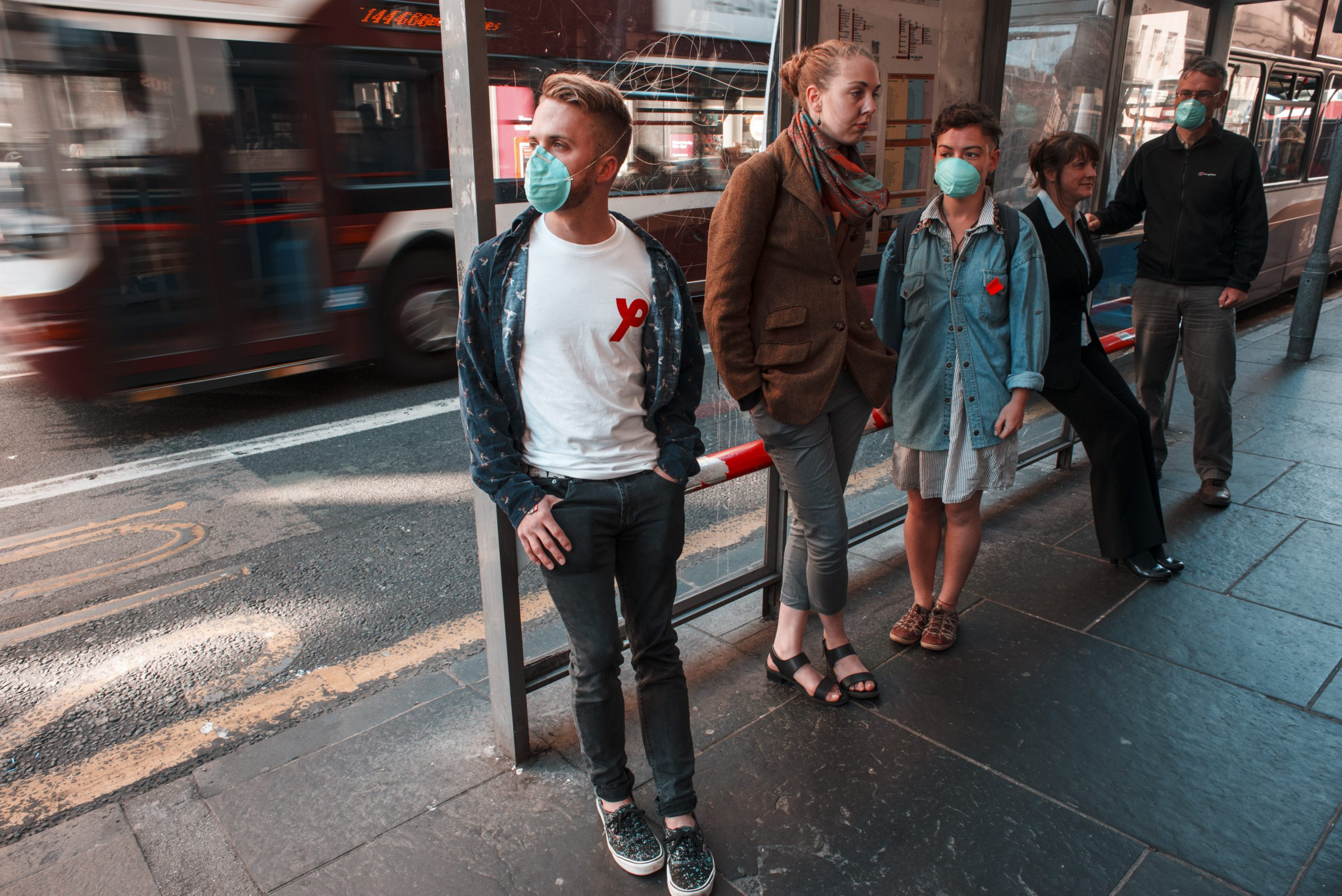 25th August 2015: Campaigners from Friends of the Earth Scotland gather on Nicolson Street to demand clean air after the zone failed to meet Scottish Air Quality Safety Standards. Edinburgh Council has announced plans to formally extend its city centre Air Pollution Zone by 3.5 kilometres to the South and West of the city, an area which regularly breaks air safety standards.

Visual communication on the health impacts of climate change should therefore: 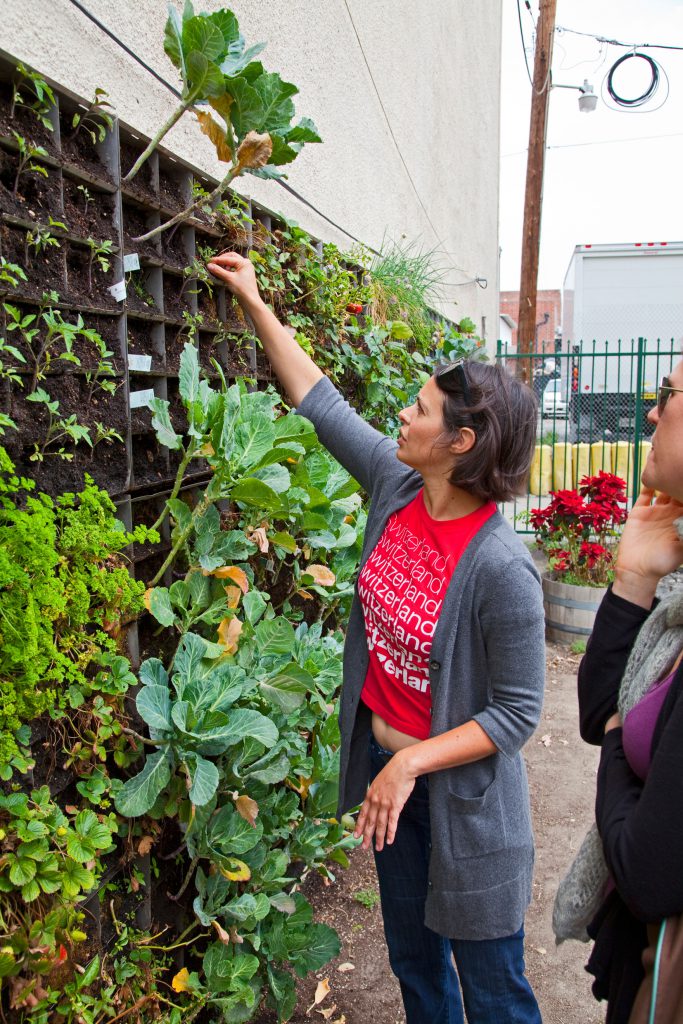 Climate and health in the UK

The ways in which climate change can affect human health are many and varied. In the UK risks to human health are posed by heat stress and flooding, new and emerging pests and diseases, poor air quality, and reduced food security – with such impacts also increasing negative outcomes for mental health. But although the health and well being of vulnerable groups in the UK is a focus of public concern, the level of knowledge among the general population of the links between climate change and health is currently low.

For a long time, one of the biggest barriers to public engagement with climate change was the so-called ‘psychological distance’ of the issue. With any number of more immediate concerns to focus on, it was easy for people in countries like the UK to perceive the risks of climate change as ‘not here, not now, and not likely to happen to me’.

Despite the sudden political salience of climate change, and daily news reports of a rapidly changing climate, the issue can still seem remote for people in countries like the UK where bushfires and hurricanes are not a familiar threat. Although climate change is getting ‘closer to home’, the UK public still tends to see major climate impacts as something for other people in other places to worry about.

As our Climate Visuals research has established, a more people-focused, relatable visual language for climate change can improve communication and engagement on this crucial issue. At the same time, many studies have pointed to the potential benefit of emphasising the health risks from climate impacts and the health benefits of low carbon policies. In recent years, health practitioners have played an increasingly central role in sounding the alarm about climate change, with initiatives like the Lancet Planetary Health Commission making clear that many of the impacts of climate change are experienced by individuals and communities as threats to their physical and mental health.

So can images of the health impacts of climate change – and low carbon measures that can create health benefits – bring climate change home for UK citizens?

“Air pollution affects us all, normal people in the western world.  The picture clearly identifies with my thoughts on it.”

The survey tested a range of different research questions, and explored a number of different psychological variables – such as ‘perceived severity’ (how serious impacts are perceived to be), and ‘perceived susceptibility’ (how vulnerable people felt toward impacts). For a fuller description of the methods please refer to the appendix below.

“I am asthmatic, and already struggle to breathe right – pollution levels increasing would drastically affect me.”

“I think that air pollution is the most serious one because it would affect everyone indiscriminately. There is no way to avoid it, there is no element of luck involved.”

We recommend that visual communication on the health impacts of climate change:

Climate Visuals is the world’s only evidence-based climate change photography programme. Drawing on international social research and a broad network of partners across the campaigning, photographic and media space, Climate Visuals is establishing a new best practice, centred around 7 core principles, to empower climate change visual communication and maximise engagement with the issue. For more information about the Climate Visuals Programme please contact victoria.gimigliano@climateoutreach.org

Further details of the survey design and analysis will become available as part of a more detailed forthcoming write up, and will also form part of the lead author’s PhD thesis. For further information about this study contact Niall McLoughlin – Associate, Climate Outreach & PhD Researcher, Department of Psychology, University of Bath: n.c.mcloughlin@bath.ac.uk. Niall’s PhD was funded through an ESRC (Economic and Social Research Council) ‘Environment, Energy and Resilience’ pathway PhD scholarship, under the supervision of Dr Ian Walker (Psychology, University of Bath) and A/Prof Saffron O’Neill (Geography, University of Exeter).