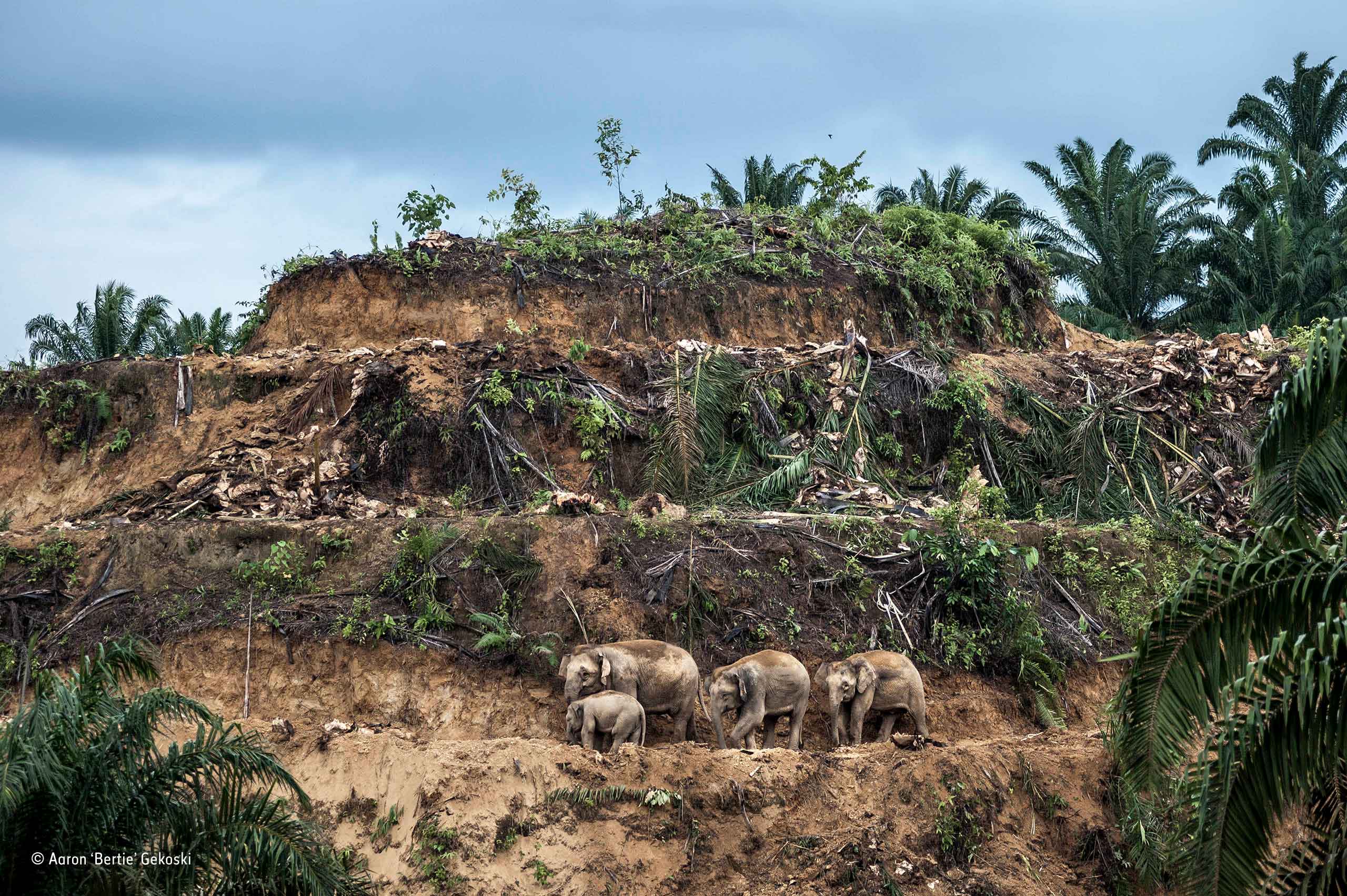 Wildlife Photographer of the Year: A call for entries and action

As the Wildlife Photographer of the Year competition retires its Earth’s Environments, Creative Visions and Black and White categories, Competition Manager Gemma Ward shares what’s new for this year.

Three new categories will be introduced for Wildlife Photographer of the Year: Natural Artistry, Wetlands – The Bigger Picture and Oceans – The Bigger Picture. It is hoped that they will create a call for action for the competition and shine a light on some of the world’s most vital ecosystems.

Inspired by new strategies from both the Natural History Museum and the competition, Gemma believes that these new categories will help to ‘engage the public with climate issues and also attract the images that are telling these important stories and which have a strong message’.

‘There are so many crucial stories to be told and there’s more and more of these images being awarded.’

Following the museum’s declaration of a planetary emergency in January 2020, Gemma wanted to expand on how the competition engages the public in climate issues.

‘My initial thought was to have a climate change category,’ she says, ‘but then when I did some research, I found that actually it’s a very hard topic to photograph. There are very few photographers actually shooting climate change and we could potentially just have a category of flooding, droughts and fires.

‘They’re important pictures and we have our photojournalism category for them, but really I felt like what we needed to do was to delve deeper and this is where the focus on Oceans and Wetlands, as new categories for the competition, has come from.

‘These ecosystems are in need of a critical call for action for their protection’ Gemma says, ‘because both are seriously under threat, and Wetlands are disappearing pretty quickly, and so hopefully this will shine a spotlight on them and bring more awareness to their vital role in tackling climate change.

‘I think a lot of people don’t know much about them and the importance of them, this is where the competition and the photographers work together.

As Wildlife Photographer of the Year looks towards its fifty-seventh year, Gemma considers the growing popularity of conservation images among the public. She says, ‘What’s interesting is that the exhibition visitors are loving the wildlife photojournalism categories, so hopefully these new categories will fall into their hands as well because they obviously appreciate these important stories and this will provide more of that in the exhibition.’

Outside of the exhibition, conservation and photojournalism have also shone through in the People’s Choice Awards. Gemma explains, ‘For the last few years it’s the conservation images, voted for by the public, that have made the top five, and 10 years ago it would have always been the cute and cuddly or the pretty portraits, and so there is a real shift in the public’s perception and interest in conservation photography.’

With the natural world in crisis and ecosystems across the world facing destruction, it has never been more important to create advocates for the planet. Wildlife photographers are an important piece of that puzzle.