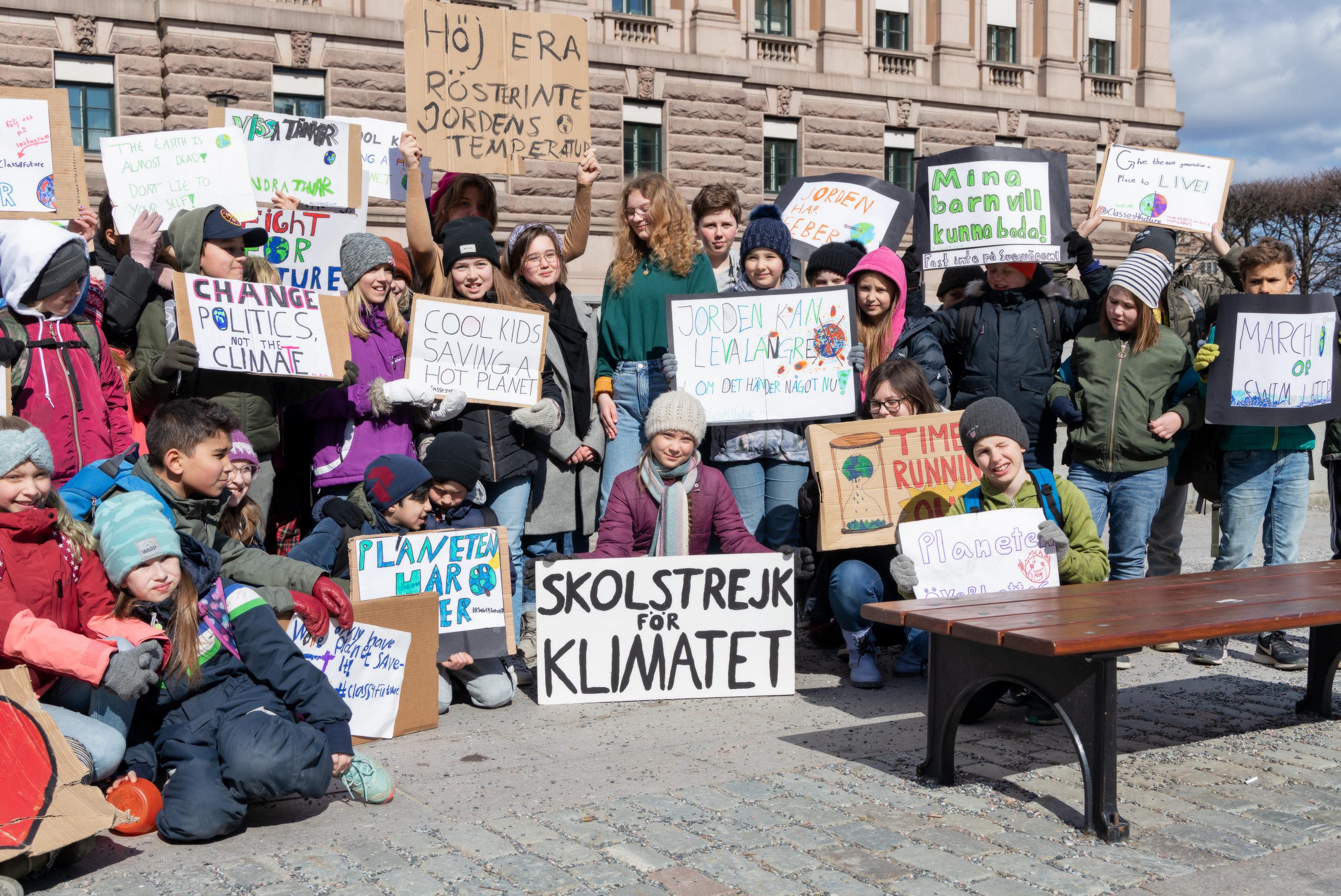 As an organisation dedicated to widening engagement with climate change, we’re fully behind the FridaysForFuture movement. Young people have demonstrated the power they have to drive public and political sentiment to back transformative climate action.

In turn, Climate Outreach has supported the movement by providing a training for its national representatives in how to hold effective climate conversations.

We welcome the opportunity to show solidarity with the young activists during the Global Climate Strike on September 20th and are enabling all our staff to support the strikers in whichever way feels appropriate to them. Staff taking part in the strike may for example be offering to support anyone wishing to gain confidence in talking climate – a key action in driving change.

Climate Outreach believes that climate change needs to be turned from a scientific reality into a social reality if we are going to take the necessary steps to safeguard our communities and environment. Public engagement is the key element for building social, political and economic change and requires action across the political and tactical spectrum.

Change often requires disruption. We note that protest movements have often played a critical role in historic system change and the furtherance of human rights – albeit using a wide range of tactics. As an organisation, Climate Outreach recognises and follows the law in all aspects of its operations.